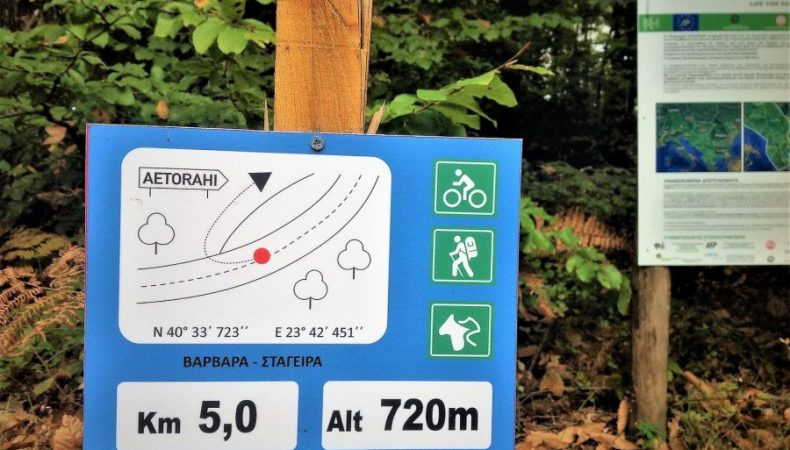 The Municipality of Aristotle of Halkidiki defines geographically the whole of Eastern Halkidiki. A destination naturally located between three green mountains and 300km of coastline is essentially determined by the existence of hundreds of routes, many of which are mapped and marked bike paths.

The difference of the walking and cycling routes of Eastern Halkidiki from other similar routes lies in the historical brands (identities) that accompany them:

Accommodations that support this infrastructure, cycling clubs that introduce young cyclists to amateur and professional cycling, short- and long-distance cycling races come to complement an effort, which is enriched every year – both in terms of creating cycling infrastructure and in terms of its promotion. 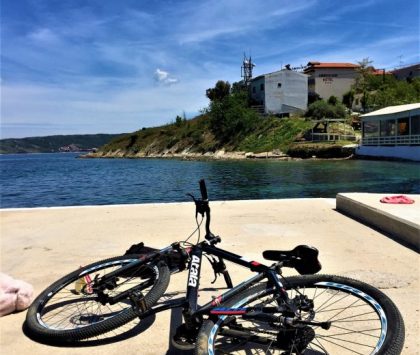 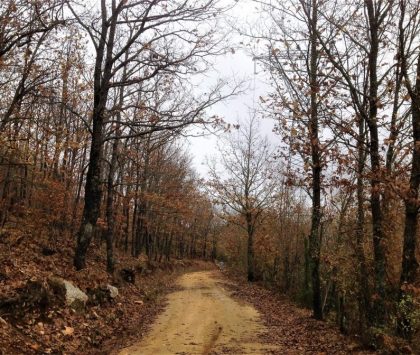 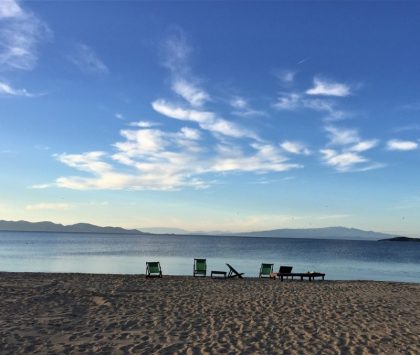 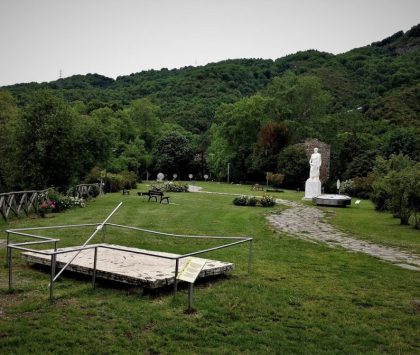 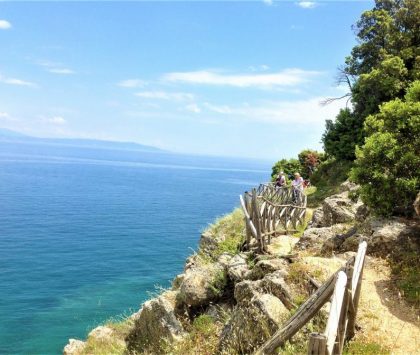 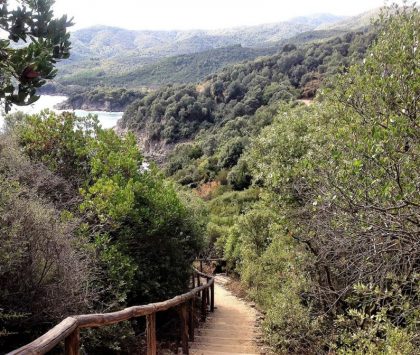 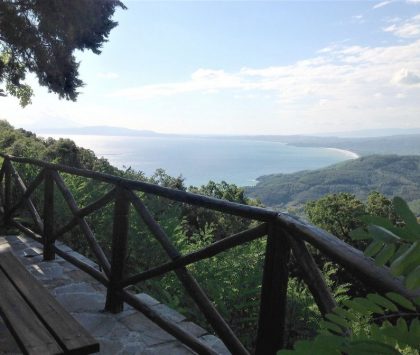 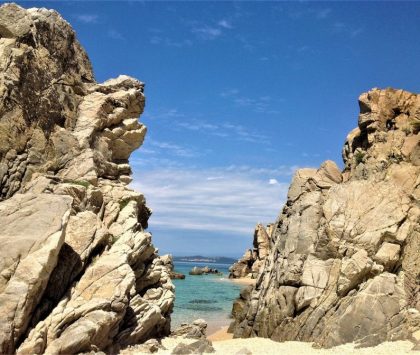 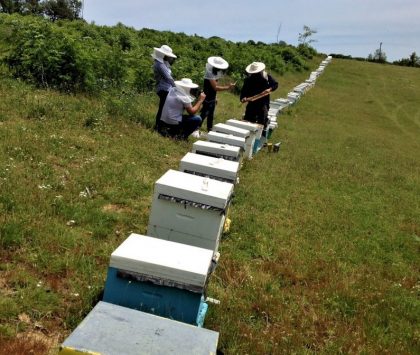 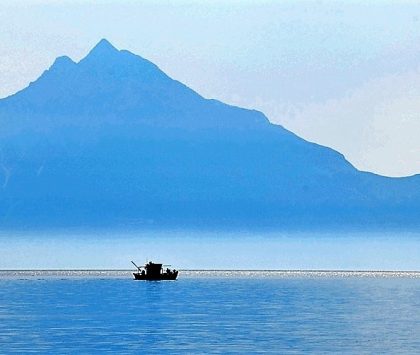 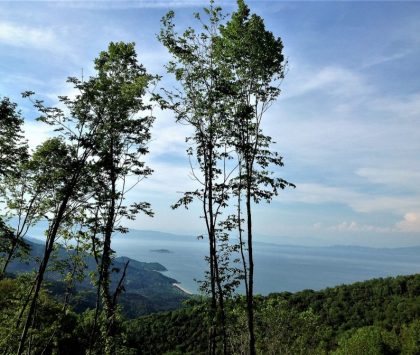 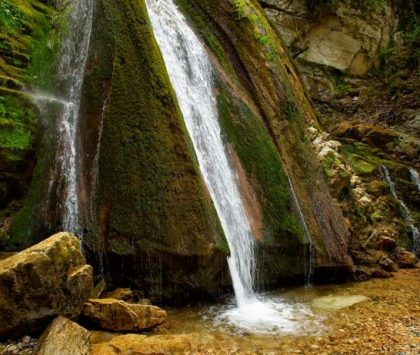 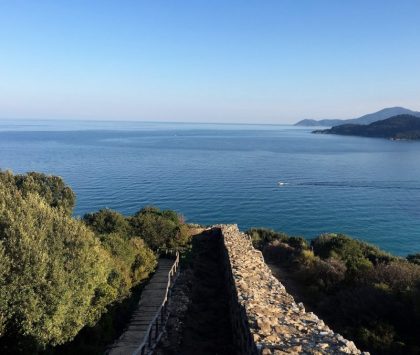 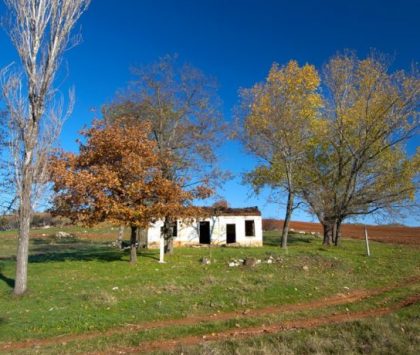 The Municipality of Aristotle participates in special exhibitions of alternative tourism and adventure tourism, while – in collaboration with the Greek National Tourism Organization – organizes dozens of familiarization trips, in order for representatives of thematic offices and the press from around the world to experience the innovation of the offered product and understand how it is structured and connected around seventeen (17) other forms of tourism.

“We create and invest in the natural and historical heritage of the Place” says in a statement the Mayor of Aristotle, Stylianos Valianos. “Through everything that connects the past with the future, we promote the present and give identity to our structures and infrastructures.”

It is very important to emphasize that the Municipality of Aristotle is in constant consultation with local tourism entrepreneurs, in order for any substantial synergy to have a professional orientation, tangible result and profitable account. 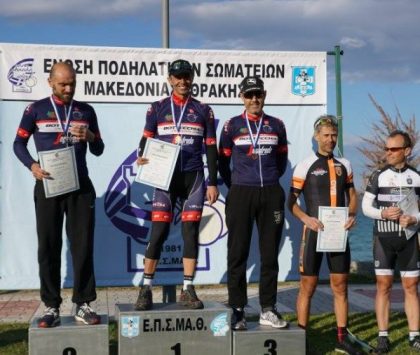 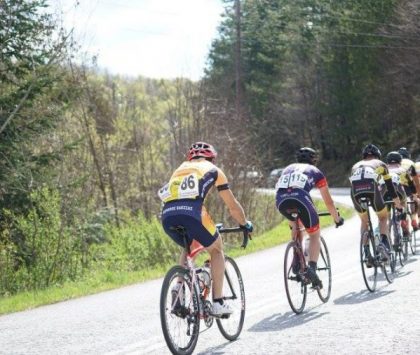 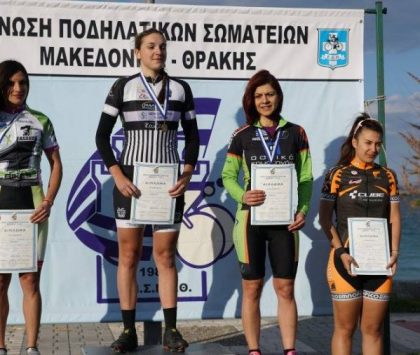 Cycling toutes in the Municipality of Aristotle 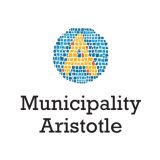